We are currently not under any COVID protocols that restrict attendance, require masks, or vaccine verification during any tournament. This page will be updated if anything changes.

Please note that some rules have changed for 2022. Please read through these rules thoroughly to be properly prepared for your tournament weekend.

30. The following are not permitted on the Starfire Sports campus: 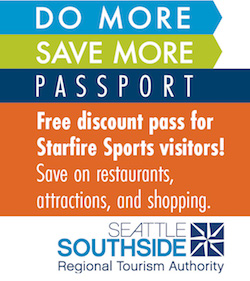